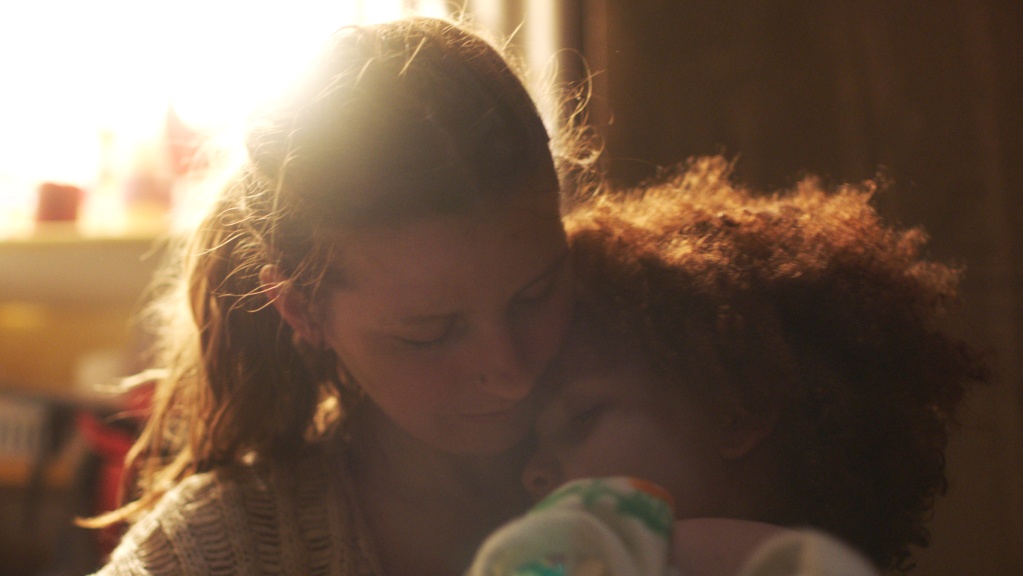 The award-winning drama starring Held, Zhaila Farmer, Jared Abrahamson and musician Fatlip is inspired by true events. It follows five-year-old Little (Farmer) and her mother Nikki (Held), who live underneath the streets of New York City, in a community that has claimed long-abandoned subway tunnels as its home. When the pair are forced to flee above ground into a cold winter night, they are plunged into a challenging world of chaos and tragedy that makes their uncertain underground life seem idyllic by comparison.

“We’re beyond excited to share Topside with the world, and Vertical is the perfect partner to champion this story,” said Held and George in a joint statement. “Topside is the culmination of years of research, working with families across New York City and learning their stories. We are thrilled audiences will get a chance to experience the ride of this film in theaters and at home and hope it will challenge viewers’ notions about people living without housing. As the writers and directors, we are endlessly grateful for Vertical’s incredible support in bringing this film to the world.”

“Topside is a critically acclaimed story that, at its core, is about the deep love and emotional connection between a mother and her child who survive in this atmospheric underground world,” added Vertical Entertainment Partner, Peter Jarowey. “It’s both heartbreaking and exhilarating from start to finish and we’re incredibly proud to bring Celine and Logan’s feature film debut to those who are sure to be just as captivated by the tale as we were.”

Jarowey negotiated the deal to acquire Topside on behalf of Vertical Entertainment, with WME Independent on behalf of the filmmakers. 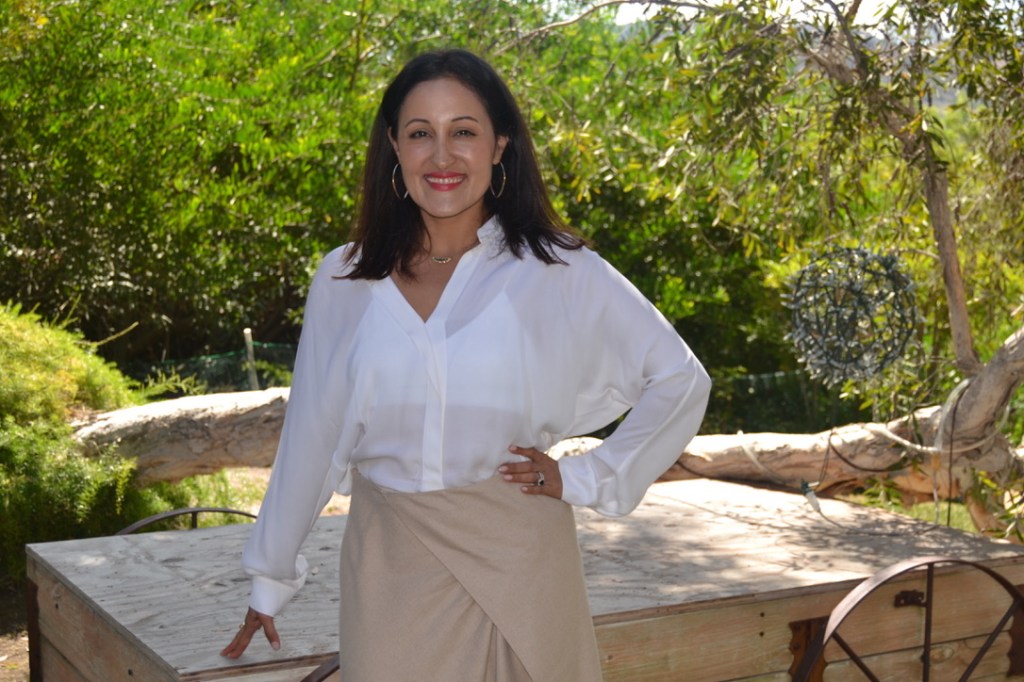 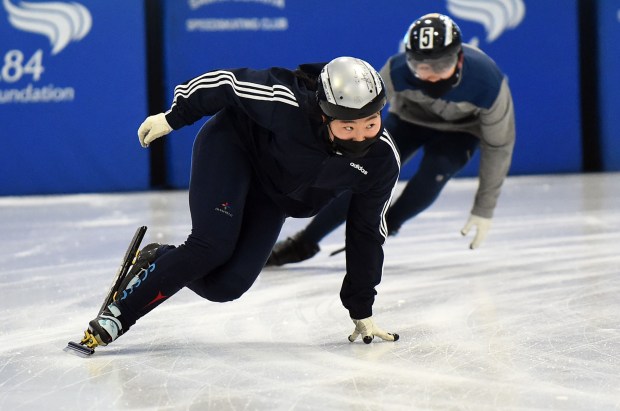