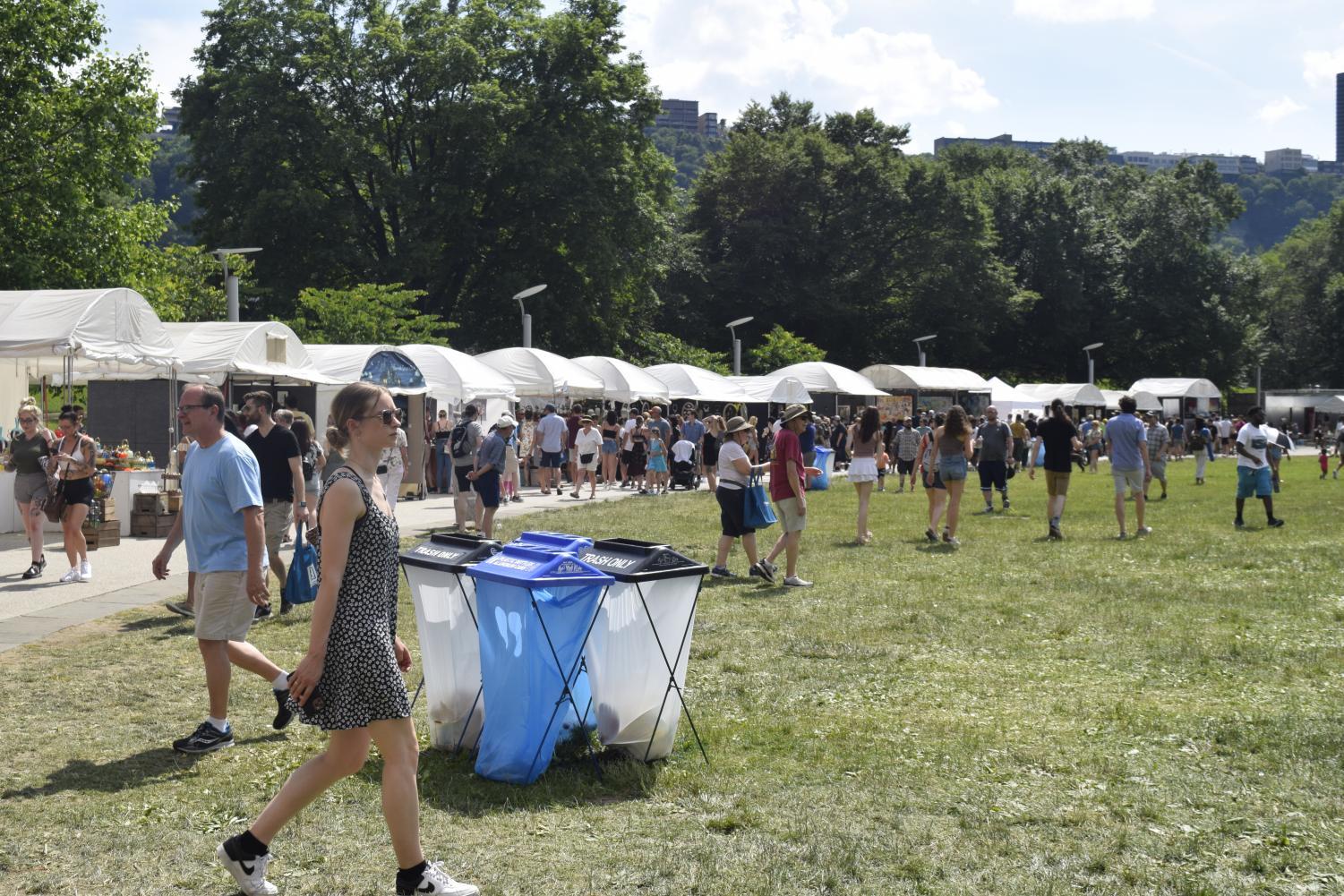 Pittsburghers following the sound of live music booming from the speakers along Ft. Duquesne Boulevard will find that Pittsburgh’s local art scene has come back to life this summer for one of the first large events since the start of the COVID-19 pandemic. The Dollar Bank Three Rivers Arts Festival spans the entire Cultural District this year, in addition to having art and food vendors at Point State Park.

Festival director Sarah Aziz said she is thrilled that the festival had a large turn out this past weekend. 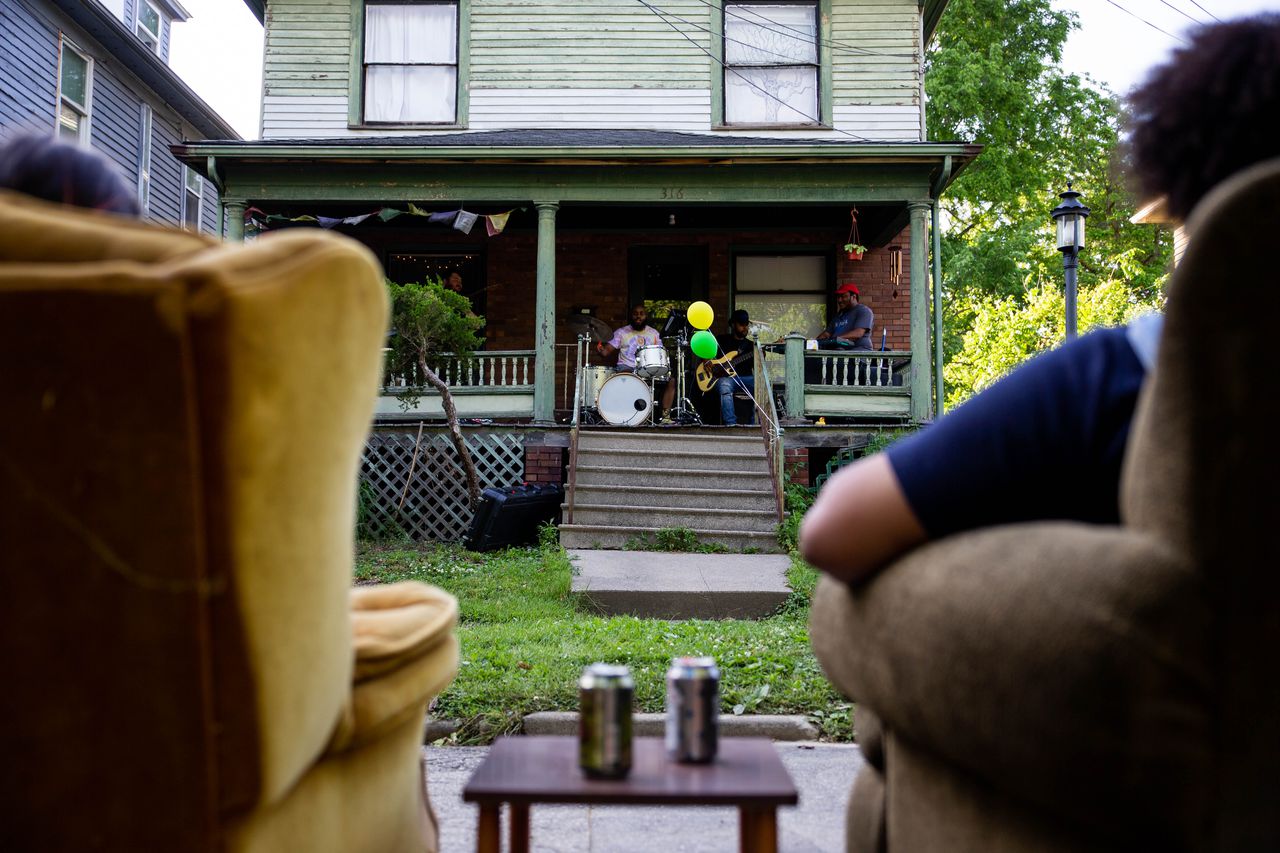 Residents saw the street and porches along First Avenue and Mason Street turn into concert venues for the free event hosted by What’s Up Downtown Flint.

The event began in 2020 as a way for Flint residents to safely get out of the house during the COVID-19 lockdown, Porchfest organizer Kady Yellow said.

“Art, music and creativity are powerful

Peace Cult, which plays ‘Bloom on Franklin’ in Tampa, Florida on May 27, 2021.peacecultband/Instagram

Bloom on Franklin is the new fourth Friday art and music block party along the businesses just north of Tampa’s downtown, near the intersection of Kay and Franklin Streets. Curated in part by the gallery Mergeculture, the night offers an “Art Sessions Drink and Draw” with DJ Blenda providing the soundtrack.

This month, music is lined up by Wave Theory and Brokenmold Entertainment includes DJs and bands like indie-rock outfit Peace Cult. Mike Mass hosts a freestyle battle, so bring your rhymes if

Developed by Bedrock Detroit on the site of the former Monroe Street Drive-In, the midway will be open daily through fall along Monroe Street just east of Campus Martius and north of Cadillac Square.

Southwest Detroit’s RollerCade, the nation’s oldest Black-owned skating rink, has teamed with Bedrock to bring the fun beyond its four walls for Rollout Detroit, the city’s only outdoor roller rink. It officially opens at 7 p.m. Friday with DJ BJ spinning for

It’s a new art, music and culinary festival coming to you this weekend– called Locally Made.

Here to tell us how the event showcases the talents of Indiana creators is Mark Williams, Executive Director of the Indianapolis Art Center. Also in today? Ceramicist Marlina Koonce. Check out some of her work!

About: Under the Glaze is a local ceramics business founded by Marlina Koonce and Amber McKibbin. Though officially started in 2015, Under the Glaze is the result of a lasting friendship and art collaboration that started when Marlina and Amber met as students at IUPUI’s Herron School of Art

PANAMA CITY — You know a Christon Anderson painting when you see one.

That’s something he has in common with the other seven artists whose work is adorning the wall of Ocean Oriental Market at the corner of Harrison Avenue and Sixth Street in downtown Panama City. Each of those who were picked to produce murals for the “Welcome Wall” has a unique style (what is generally called a “voice” when it’s applied to a writer’s work) — in approach, subject matter, colors and designs.

More:Art in search of understanding