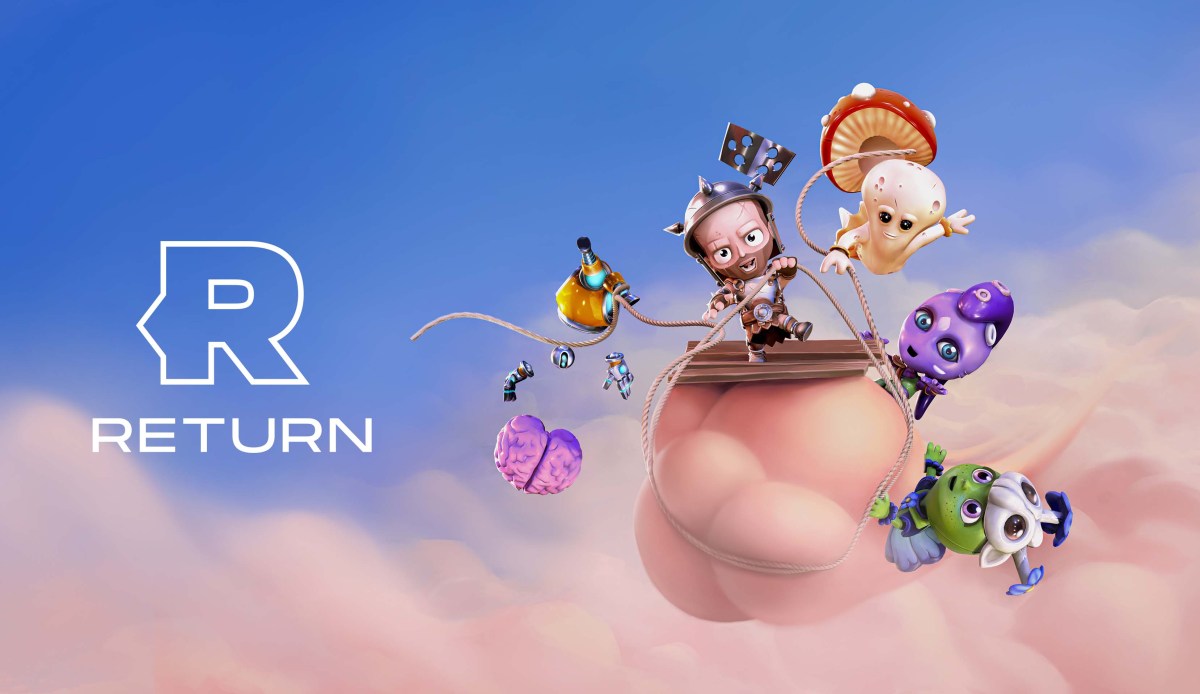 GamesBeat Summit 2022 returns with its largest event for leaders in gaming on April 26-28th. Reserve your spot here!

Return Entertainment today announced it’d raised €5.3 million in a round of funding. It plans to use this funding to continue its development of cloud-native games.

Bitkraft Ventures led the round, with participation from Sisu Game Ventures, Vgames, 1Up Fund, and SMOK Ventures. Return Entertainment, which was founded in 2019, will use the funding to develop two cloud-native games that would be playable on browsers on PC and mobile devices.

According to Return, cloud-native gaming can lower the barrier for entry by offering complex simulations and rich visuals without the need for expensive hardware on which to run them. Return’s upcoming games would also feature opportunities for interaction between streamers and viewers.

Antti Sartanen, Return’s CEO, told GamesBeat in an interview, “Our definition of a cloud-native game is a game that uses the cloud to advantage. We want to be one of the first ones to figure out what is the best use of this platform. How do we make games that aren’t possible on other platforms? More shareable? Games that can blur the line between players, viewers, and streamers?”

In a separate statement, Sartanen referred to cloud-native gaming as “gaming on steroids; you have the same devices that gamers already play on, but suddenly the experiences are more accessible, shareable and rich in visuals and simulations.”

Of Return’s two upcoming games, one is aimed at a more hardcore gaming audience, while the other is more casual. According to Return, “gameplay will be fully cross-playable between browsers on mobile, tablet or PC.”

GamesBeat’s creed when covering the game industry is “where passion meets business.” What does this mean? We want to tell you how the news matters to you — not just as a decision-maker at a game studio, but also as a fan of games. Whether you read our articles, listen to our podcasts, or watch our videos, GamesBeat will help you learn about the industry and enjoy engaging with it. Learn More 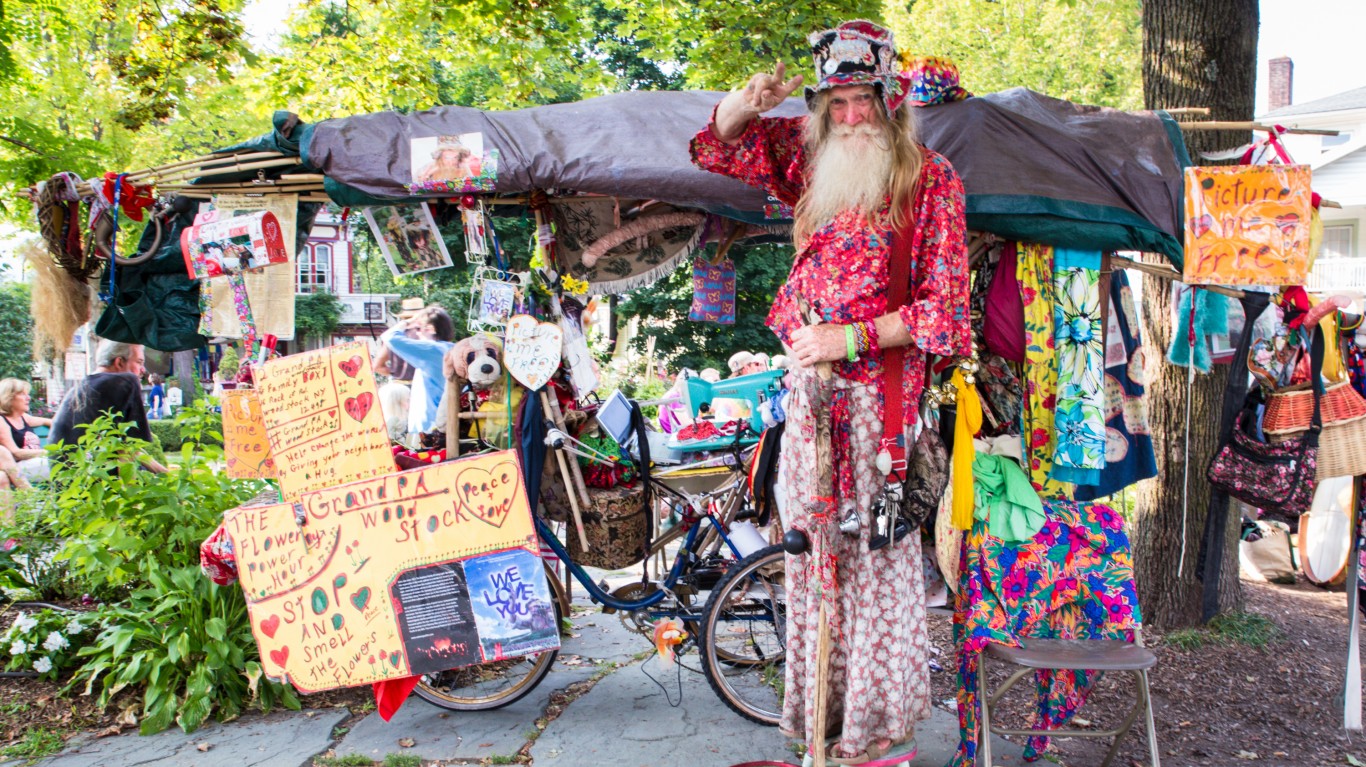