London has been hit the hardest by Covid and Brexit-related tax and price increases. The cost of living is at an all time high and even our favourite foods aren’t safe.

But luckily, there’s one safe haven from all of that in central London: Algerian Coffee Stores. Open since 1887, the shop is one of the world’s leading suppliers of tea and coffee and they’ve been selling speciality sweets from the same location for 134 years.

And the price of their hot drinks has always been the same. So after paying my extremely steep bills, I headed to Soho for some much-needed reprieve.

Located on Old Compton Road, Algerian Coffee Stores sits among some of London’s liveliest shops and venues. And it’s no exception; the line was out the door when I showed up at 11am.


© Lea Dzifa Seeberg
The marquee stands out for miles


The stripy marquee manages to be eye-catching even among Soho’s many Pride flags. and the smell wafting out is enough to invite even the staunchest coffee hater in; a heady mix of coffee and chocolate more intense than I’ve ever experienced.


I was intending to go in and buy a £1.20 cappuccino, but I was instantly distracted by the sheer amount of stuff lining the walls. This is not just a coffee shop; they also sell sweets, huge amounts of loose leaf tea and plenty of chocolate. But the shop is mainly geared towards coffee aficionados: the walls are lined with ceiling high shelves holding the entire Bialetti range of coffee brewers alongside every other method of brewing there is.


© Lea Dzifa Seeberg
The list of coffees is more than extensive


And the list of coffee beans they have available is incredible; I avidly perused it as the sound of grinding filled the shop while they pulverised the beans to order. But as it was my turn to order, I was in for a shock: inflation had reached even this heavenly corner of Soho and though the price of an espresso was still £1, a cappuccino was now £1.50.


It’s not a huge increase, but it indicates that the model which has worked for Algerian Coffee Stores since 1887 is no longer viable in the current economy. Looking over my shoulder at the promise of ‘no inflation’ on the door, I felt cheated. But not by the shop – after all, they were just trying to stay in business – but by Covid, Brexit, the government and everything else responsible for taxes.


Nevertheless, I ordered my drink and left the shop, hopeful that the coffee would at least be delicious. And it was; perfectly roasted coffee with fruity notes was exquisitely mixed with the most velvety milk I have ever tasted.

Alas, my cup was only half full and without the froth I would have had no more than four mouthfuls. But I had so much fun perusing the shelves and discovering new coffee-related trinkets that I’d happily return to the shop for another cup. 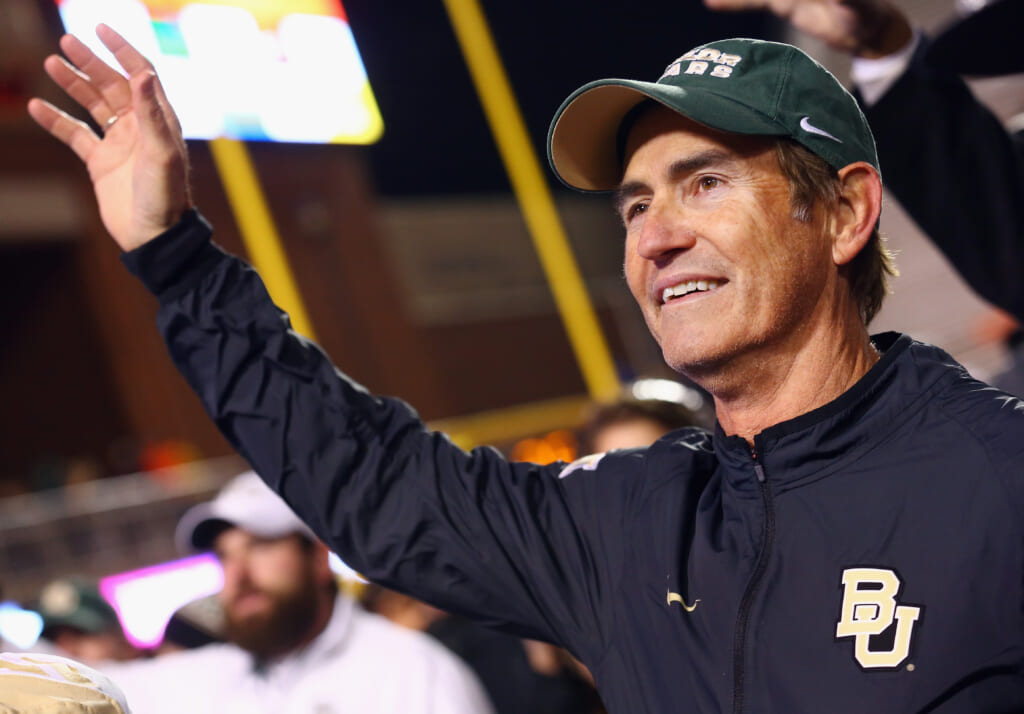 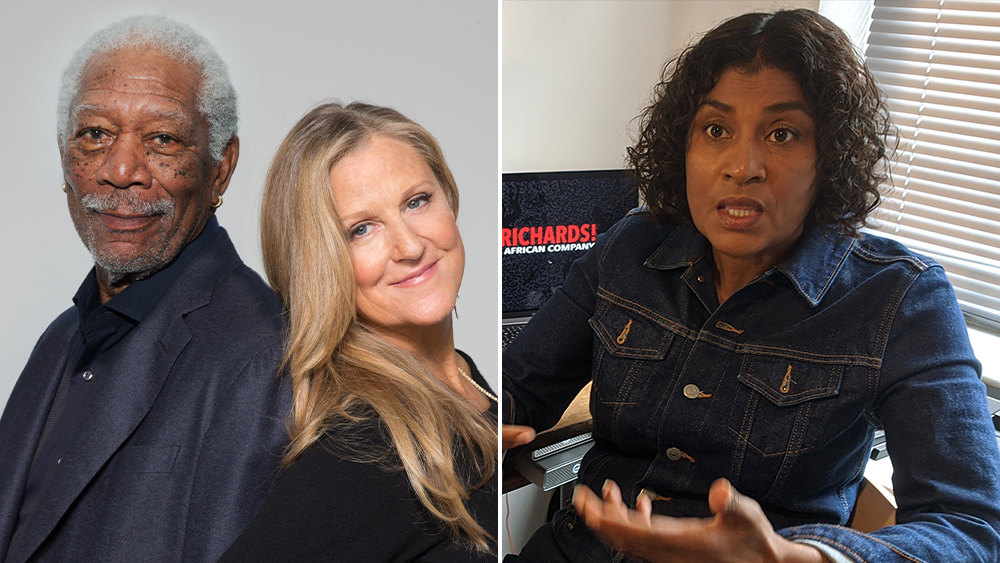